Is Greed A Virtue

People who are obsessed with greed often judge their achievements in life by their possessions.

Greed can be defined as the insatiable desire or need to consume more than one needs or accumulate more than one’s needs. You can have it for any reason, but most commonly, it’s for food, money and material possessions. Since the seven deadly sins, “Greed”, and “Selfishness” have been a constant struggle.

Understanding the concept of scarcity is essential to recognize greed as a sin. Because resources are limited, greed can lead to society being harmed. Saint Thomas Aquinas said that greed is against God. Commerce that has only one purpose, to increase wealth, can be considered sinful because it encourages greed, which has no end.

Why are we so greedy?

We learn from our childhood experiences, whether it is through incoherence, neglect, or abuse, that resources are limited in relation to what we need. This leads us to make sacrifices and choose to consume. Adult anxiety and vulnerability can lead to a desire to find a replacement for unmet needs. This substitute can give us a sense if wholeness and keep us from feeling empty or meaningless in our lives.

Existential anxiety, which is anxiety about the purpose, value, and meaning of life, is what makes humans most inclined to be greedy. One of these compensatory behaviors is greed. To explain our desire for meaning and purpose in life, we create a narrative. We find comfort in larger cultures whenever existential anxiety manifests. Our larger culture, in turn, places high value on materialism, and by extension, greed. We are now in a race to acquire, acquiring more and more things. The object of our longing is not the fulfillment but the desire itself.

Another theory is that greed is a part of our DNA and has allowed humans to evolve and survive. A society or person may not be motivated to do any creative or innovative activity if they aren’t greedy.

Is greed a virtue or a vice?

Despite its flaws, greed is the only human motivation that can produce better economic and social outcomes under most circumstances.

Bernard Mandeville was the one to first extol “greed” and suggest that “private vices create public benefits.” He was a target of many philosophers, including Adam Smith who sought to distinguish his “Invisible Hand” theory from Mandeville’s.

Smith stressed the distinction between primary and secondary goals to achieve this. The primary goal of the landlord was vanity, complacency and greed. This could not morally be defended. Their efforts, though not knowing or intending it, distributed the necessities of living and benefited society as a whole. Smith redefined the term “Greed” and stated that self-interest is not necessarily suspicious from a moral standpoint. It was crucial to distinguish between merchants and thieves. While both could pursue their own interests, only the merchant’s actions were legal. This was the beginning of the entrepreneur of integrity.

Benjamin Franklin supported the idea of a businessman who is honest. He believed there was nothing wrong with having wealth and a good reputation as long as they are used for the greater good. Alfred Marshall, an English economist, wrote that money is a source of infinite pleasure. This includes many of the most sophisticated, disinterested, and highest-ranking elements of human nature.

Modern companies are made up of selfish individuals who love money and whose interests align with the shareholders’. This is why stock options are introduced for employees and bonuses. They hope that this will encourage innovation within the company. These performance pay structures have the same moral argument as ever. Greedy behavior can be accepted and encouraged as long as it does not lead to the worsening effects of hunger and poverty.

Capitalism’s economic system is based on self-interest. It seeks to create a financial surplus to help society achieve its most important goals and alleviate poverty and hunger. Greed is the driving force behind all successful societies. Any political system that attempts to limit or eliminate it will fail.

“Greed is good, for want of a better term, Greed is a valid emotion. Greed is a way to capture the essence of the evolutionary spirit. “Greed in all its forms, greed for life, money, love, and knowledge, has markedly influenced the rise of mankind.

Milton Friedman, an economist, said that greed should not be eradicated. Instead, we should find a system that does as little harm as possible. What system is this? Capitalism is, of course.

He wrote that “the term’selfishness” is synonymous with wickedness. The image it invokes is one of a brute killer who tramps on corpses to attain his own ends… and seeks only the satisfaction of the mindless whims in any instant. The exact meaning of “selfishness” as defined by the dictionary is: Concern for one’s personal interests. This concept doesn’t include a moral assessment. It does not tell us if concern for oneself is good or not. Nor does it tell us about the true interests of man. These are the questions that ethics must answer.

If one wants to live a fulfilling, purposeful, and healthy life, one must be concerned about his or her own well-being. A truly selfish person is someone who does not give up his own interests or makes sacrifices for others.

What are the downsides to being greedy?

While greed may have made a difference in the economic world, it also has its downsides. People who are obsessed with greed often evaluate their life’s achievements based on the amount of their possessions. Wealth and life’s value are reduced to the simple act of hoarding and acquiring what they want. This insatiable search can lead to negative emotions like stress, anxiety, depression, and lack of confidence. The acquisitive nature of their desire for endless riches doesn’t lead to fulfillment. Greed is just as natural as Envy. It also results in deception. People who are embarrassed of their greed create elaborate characters to justify their actions and fool society, sometimes even themselves. Envy is also a result of comparing yourself to others.

Maslow’s hierarchy theory of needs states that humans have different needs. They start with basic needs like psychological and security. The needs for self-actualization are at the top of the pyramid.

Maslow called the 4 first levels of the pyramid their “want needs.” They are born out of deprivation, and they motivate people when they are largely unsatisfied. The person can only move up the pyramid to self-realization if their lack needs are met. Self-realization refers to a desire for growth. It does not come from a lack of something.

A person who is greedy will find that his need for satisfaction does not matter how much money he accumulates. They never attain the level of self-realization. This is precisely the point of “Greed”, which is to guard us against the existential anxiety associated with the 5th Level of the Pyramid.

Is greed good or evil? Is it okay to be greedy? We are accustomed to allowing greed to play a part in capitalism’s unquestionable success. It is an important motivator for both humans and societies. Although greed can do a lot for society, we have come to realize that it is not always good. Greed is an issue that is seldom discussed and often causes discomfort. We have chosen a path that is principled and without any of the negative aspects that go along with morality by not speaking up about it. 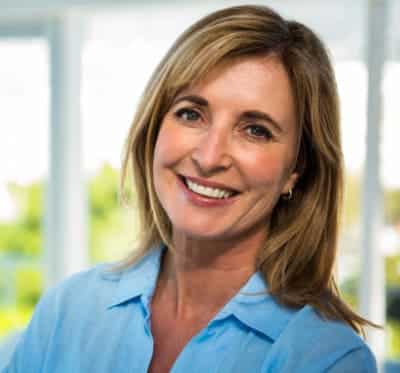 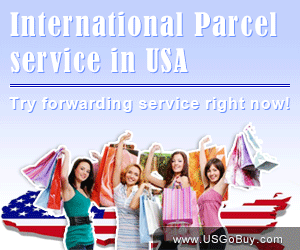 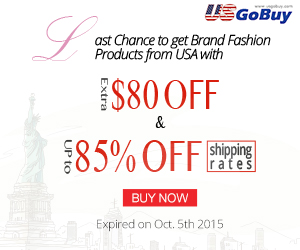